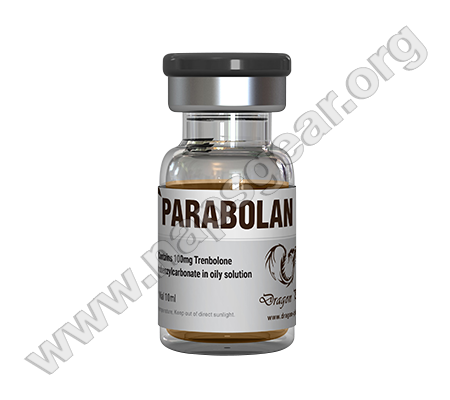 Parabolan by Dragon Pharma is an injectable steroid which contains 100mg per ML of the hormone Trenbolone Hexahydrobenzylcarbonate.

Trenbolone can produce all common androgenic side effects. Its also important to note that many users report uncontrollable night sweats while using this substance. To help combat this problem, its recommended that users try to keep blood levels and stable as possible, and stay in a reasonable dosage range. Although this steroid cant convert to estrogen, some users do experience problems with progesterone related side effects, similar to those seen with products such as Deca Durabolin or Durabolin. Users sensitive to these issues may prefer to add Cabaser to their cycles.

Trenbolone is not a drug for women, as masculizing side effects are almost guaranteed. The typical dosage range for this substance is 300-700mgs a week for a period of 6-10 weeks. 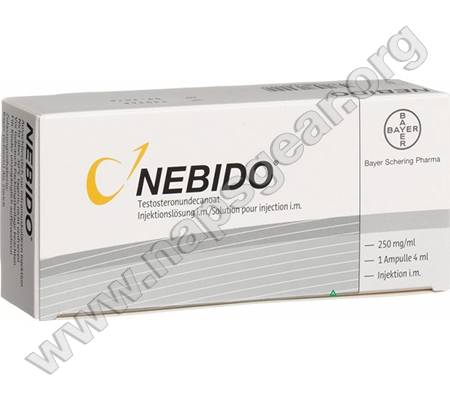 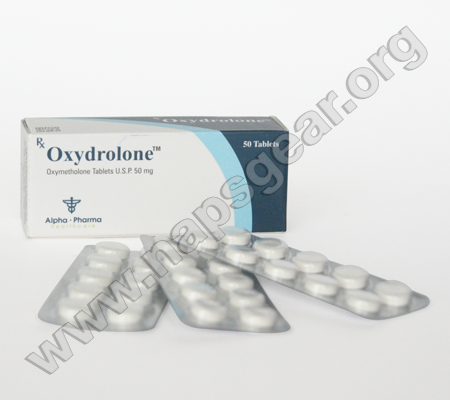 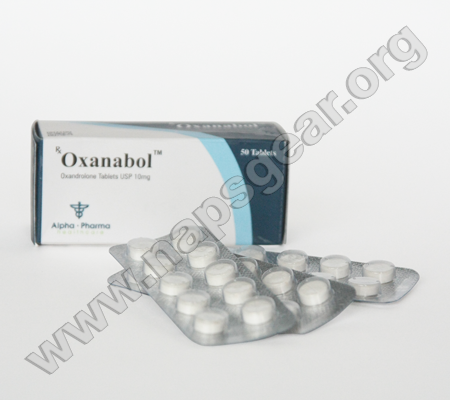 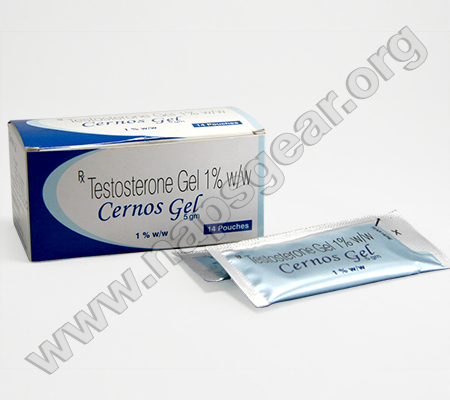 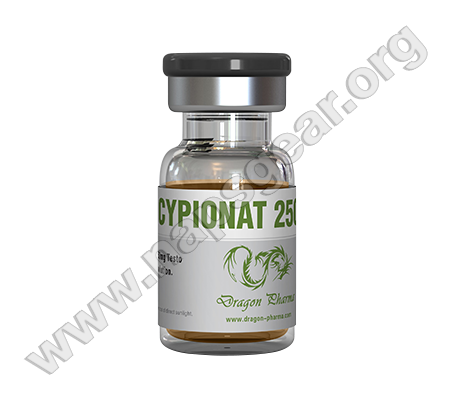